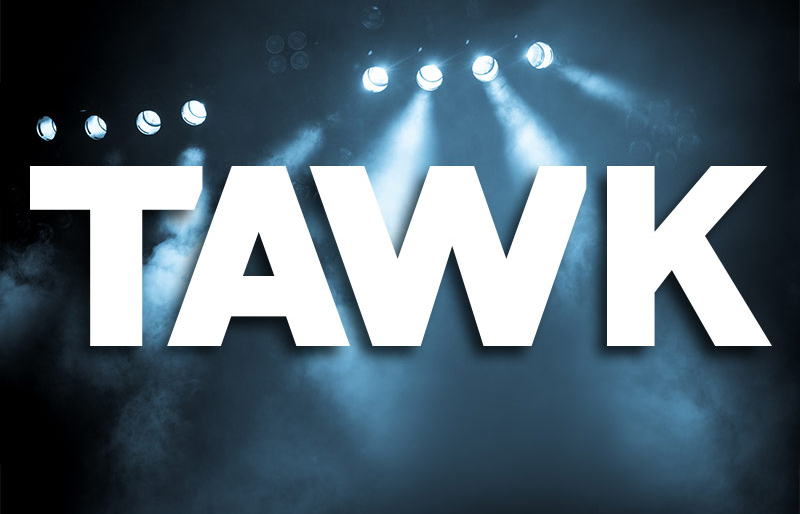 A packed martial arts event filled with competitions over two days at Fryshuset Arenan in Stockholm on 4-5 December 2021. 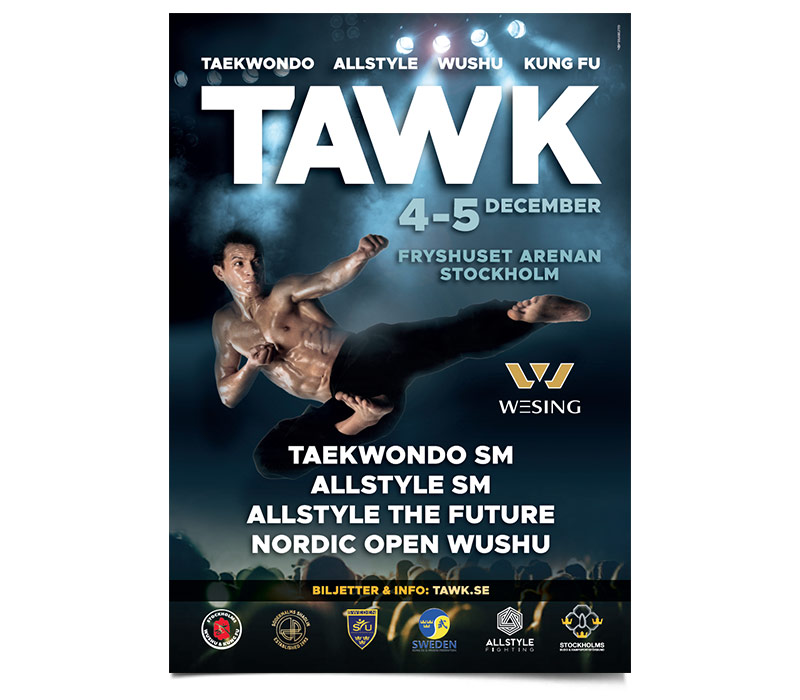 Read more about the event here >> 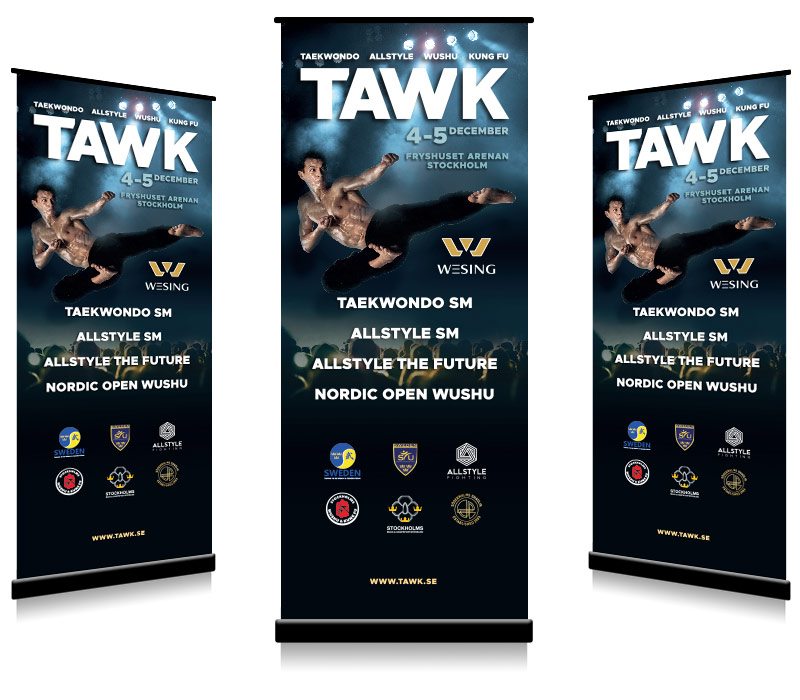 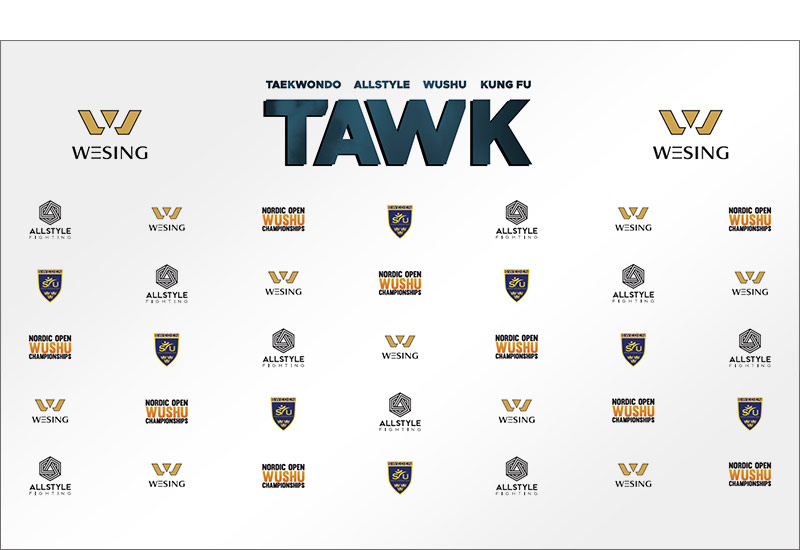 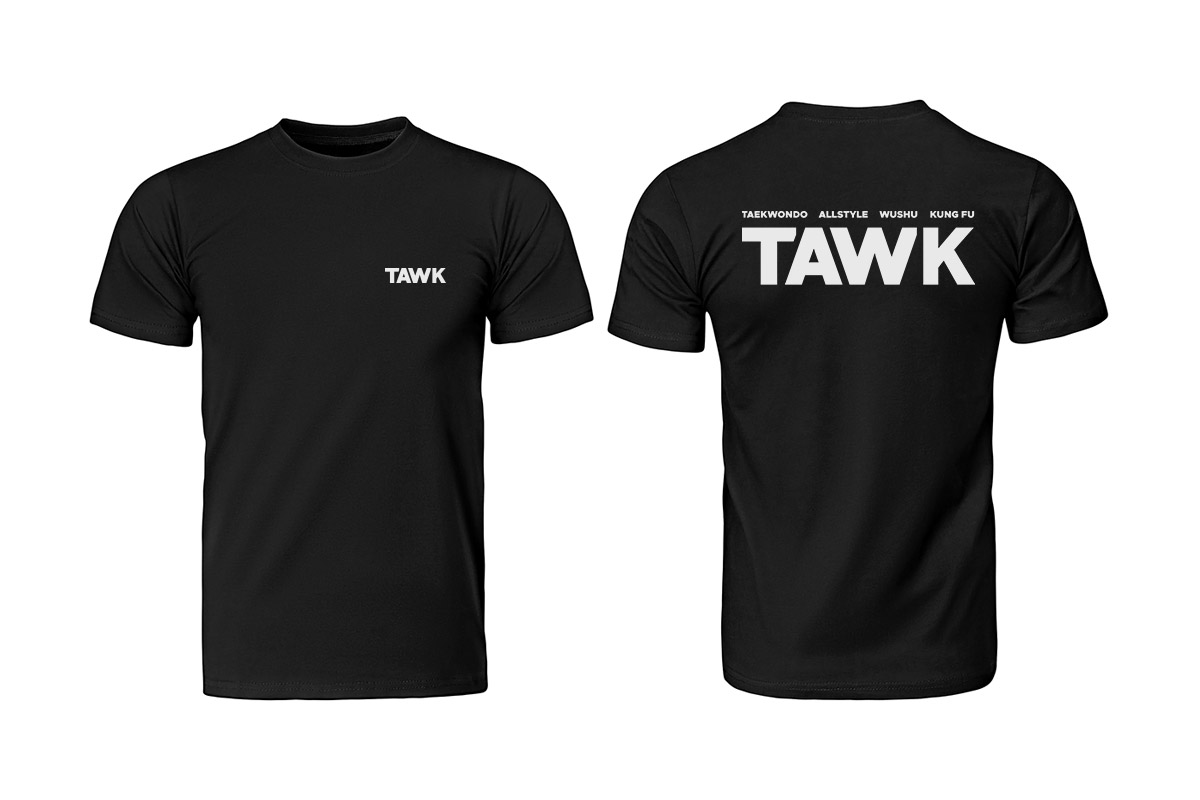 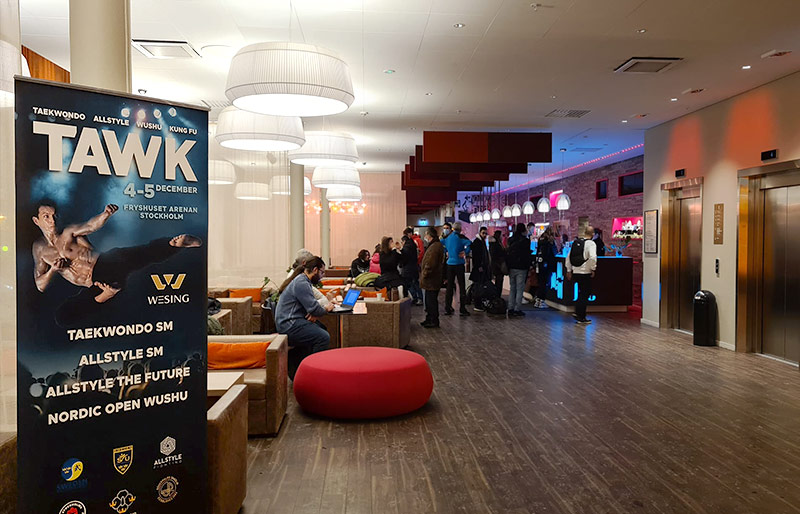 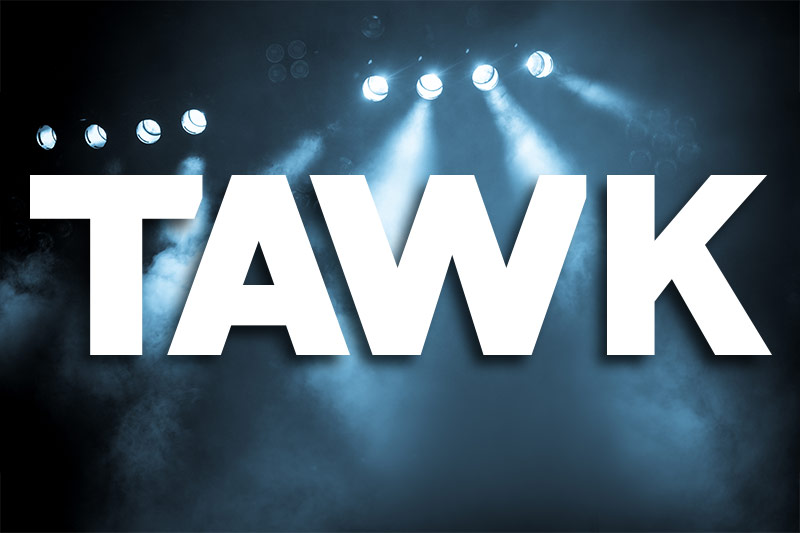