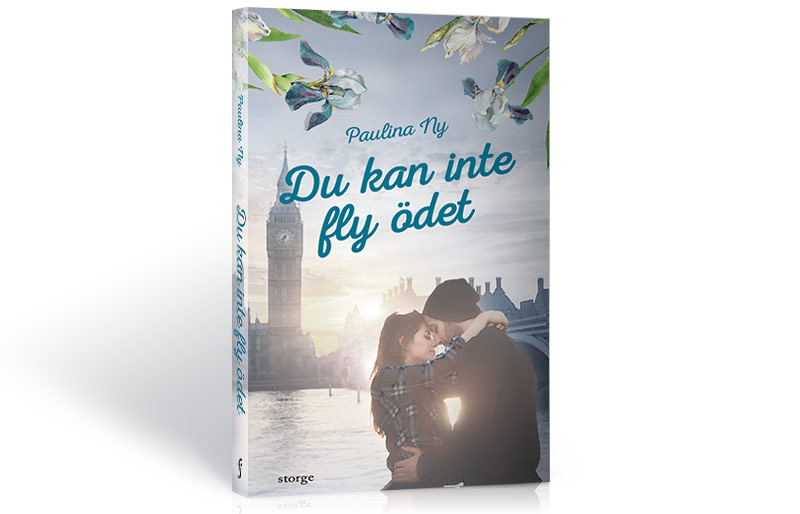 Diablito Studios has designed the book cover for this novel by Paulina Ny.

The book is published by Storge Förlag

Iris, who is extremely afraid of flying, is forced to challenge her worst fears when her sister, Viola, are getting married. After trying to numb her fear of flying with a little bit too much to drink, she literally falls into the arms of a dark-eyed stranger. The man immediately awakes feelings in her, that she thought had disappeared for good a long time ago.

Jace, who is a musician with a very promising music career, should be nothing but happy with his situation in life but instead he carries a deep sadness and guilt that makes him want to reject everyone around him. But there is something special about this woman that he cannot put his finger on, and that makes him wanna compromise with his personal promise to never let a anyone into his life again.

When the plane lands, they get separated and they are both sure they will never meet again. But their paths will cross again.

This is a dizzying love novel about two people brought together by chance, or… was everything already determined by fate?