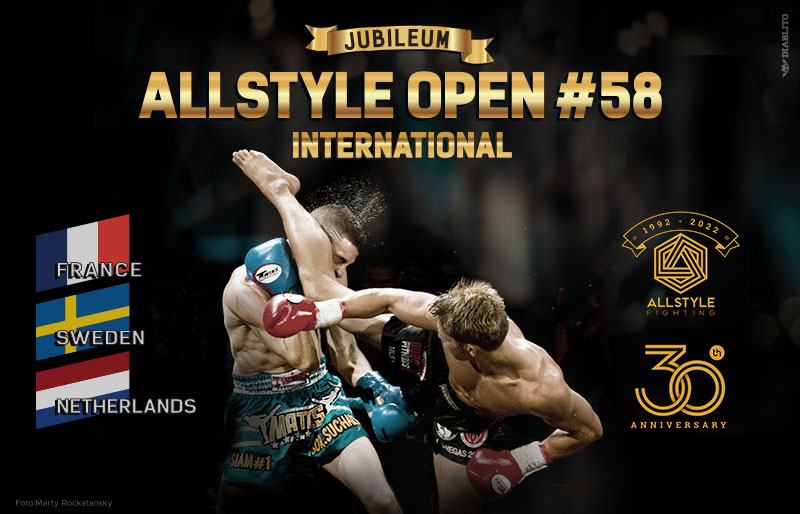 Allstyle Open #58 was the 30th year anniversary for this martial arts competition.

Diablito Studios designed posters, digital backdrops intended for the big screen and the t-shirts and hoodies for the competing countries national teams . 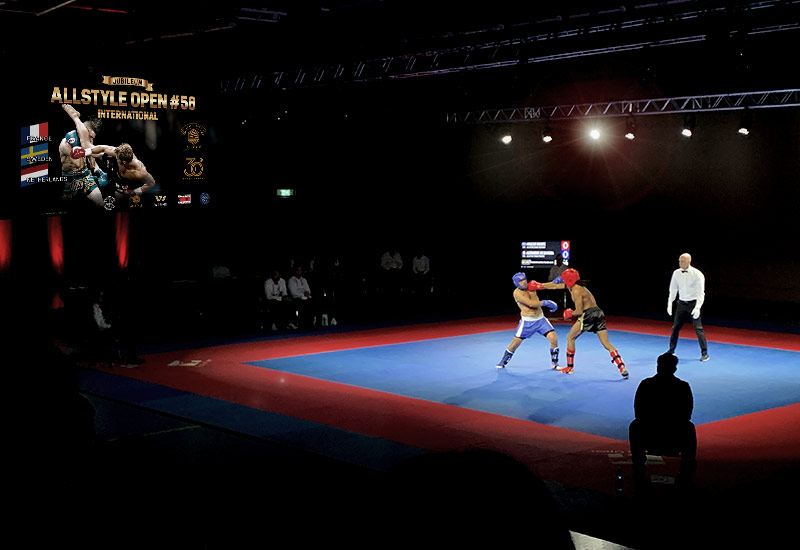 Match duration: two times two minutes with one minute rest between rounds.
Fights took place on a 8 x 8 meter rubber mat.
The highest score or Knock out lead to victory.

Read more about the event here >> 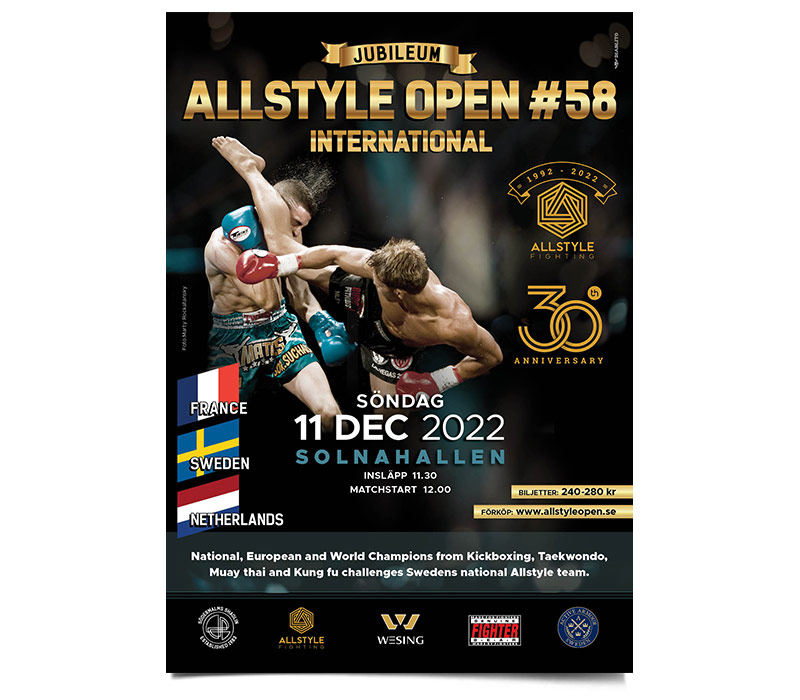 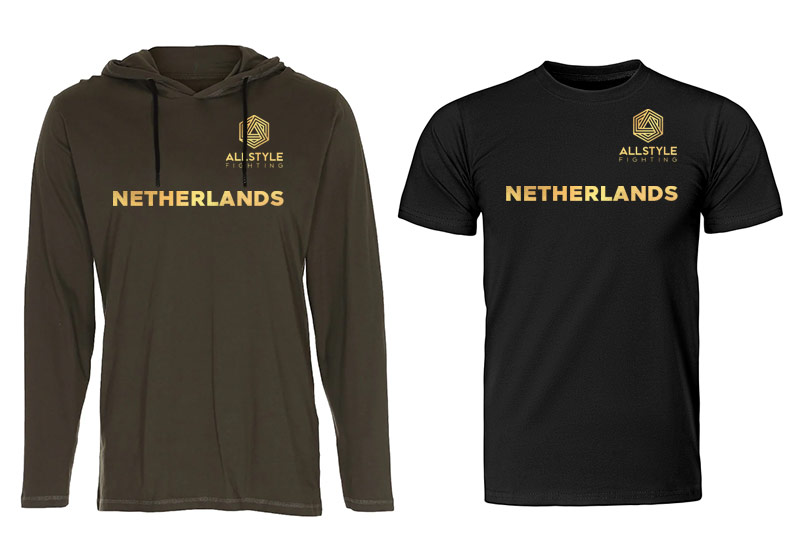 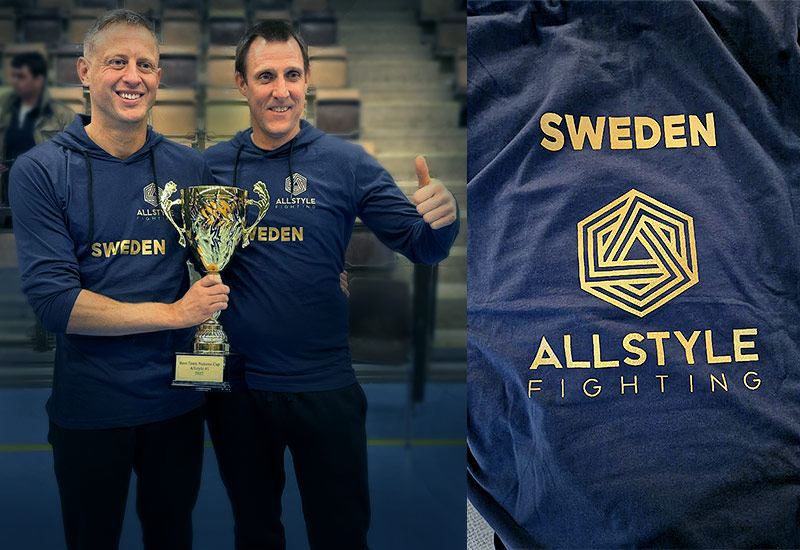 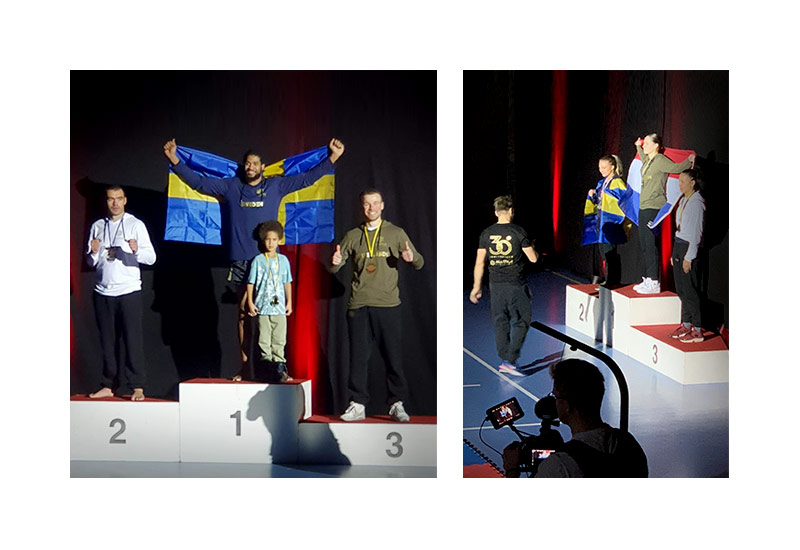 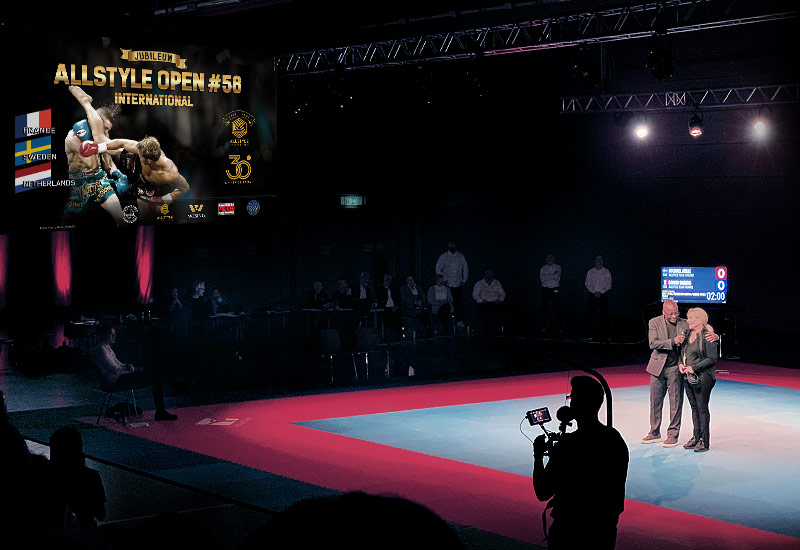 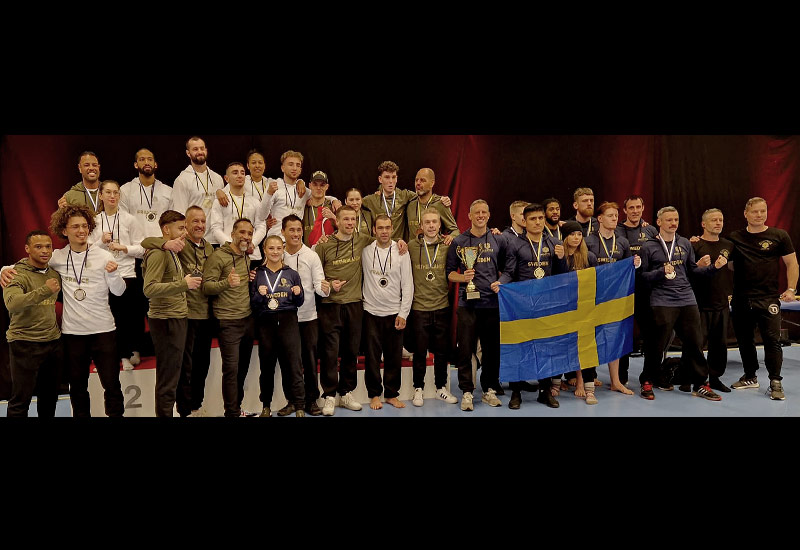